What generally strikes me about animals is the peculiar intelligence of their gaze.

These photographs were taken either during travels in Africa, India, Turkey and elsewhere, or very close to home. While we’re drawn to the exoticism of the wildlife found in foreign lands, the animals in Wiltshire are equally amazing. The Sparrow Hawk with the unfortunate Ring Dove interrupted my work by capturing its prey on the lawn. I followed it around the garden until it struck a suitable pose. House Martins have always been an annual joy. One year perhaps a hundred gathered on the house. A baby found no room in the nest so made do with the windowsill. Then there are the bees we save to buzz another day. But the expanse of the Masai Maara in Kenya did provide the most thrilling sighting: hyenas, vultures and an impala draped over a branch signalled the presence of a leopard and cub in an isolated copse. 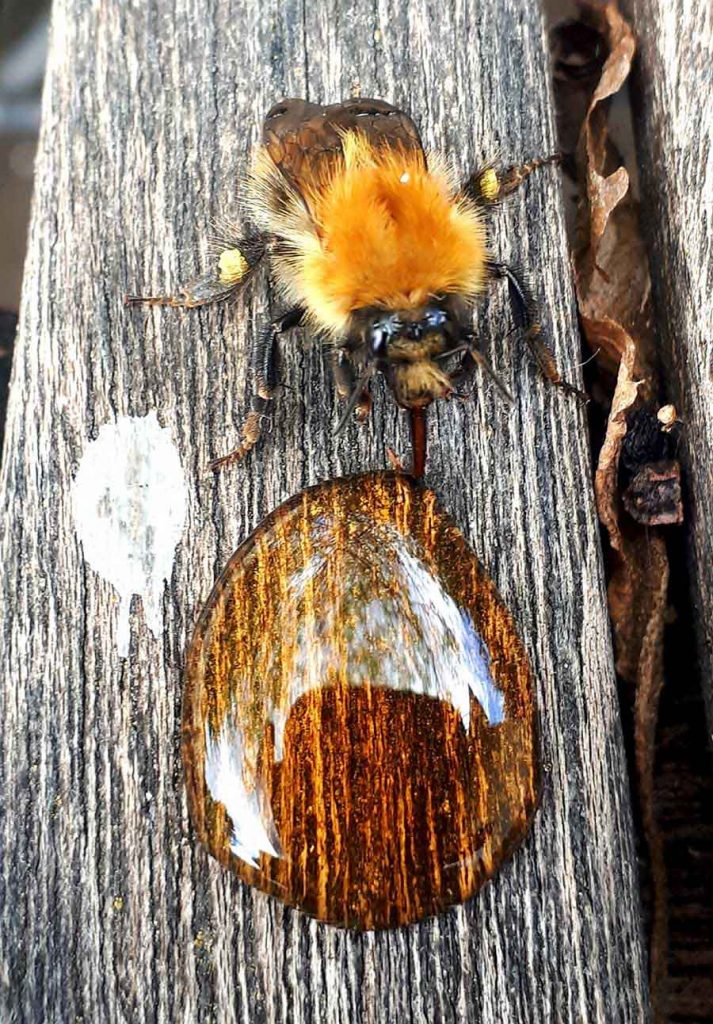 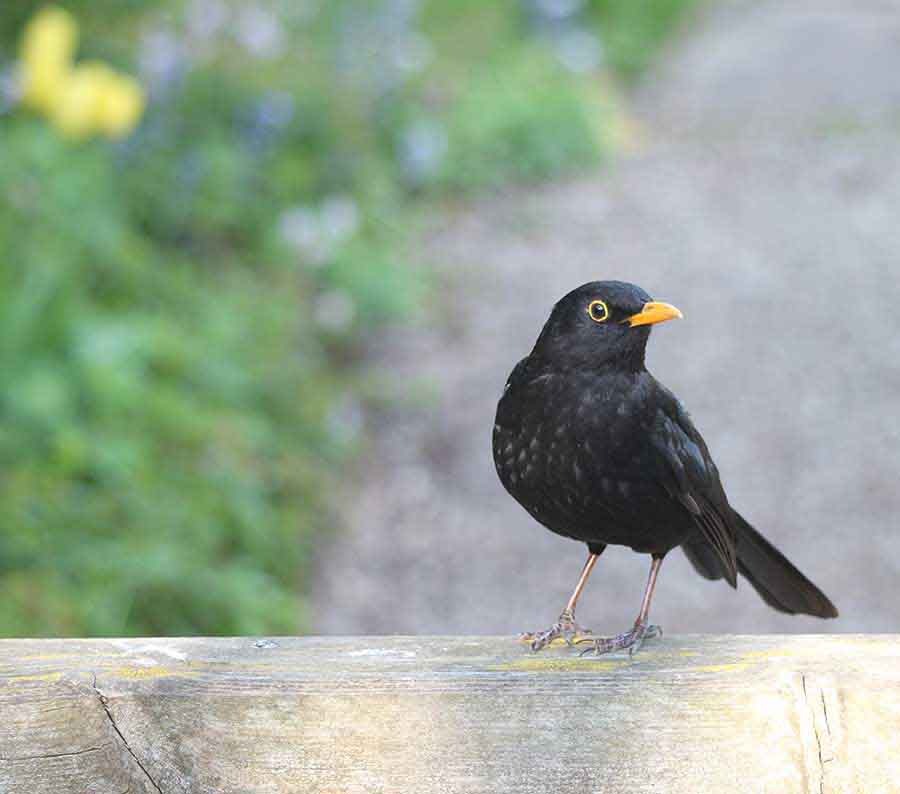 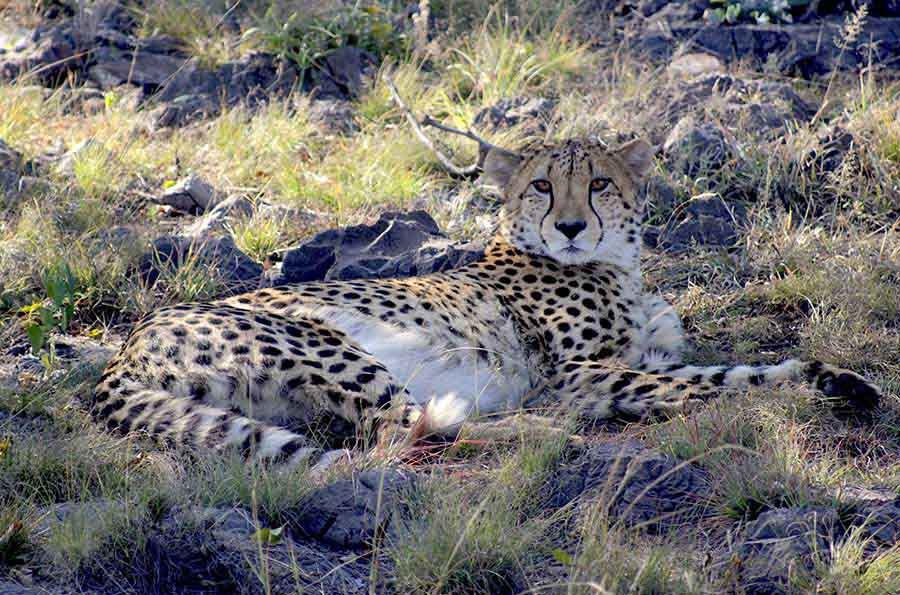 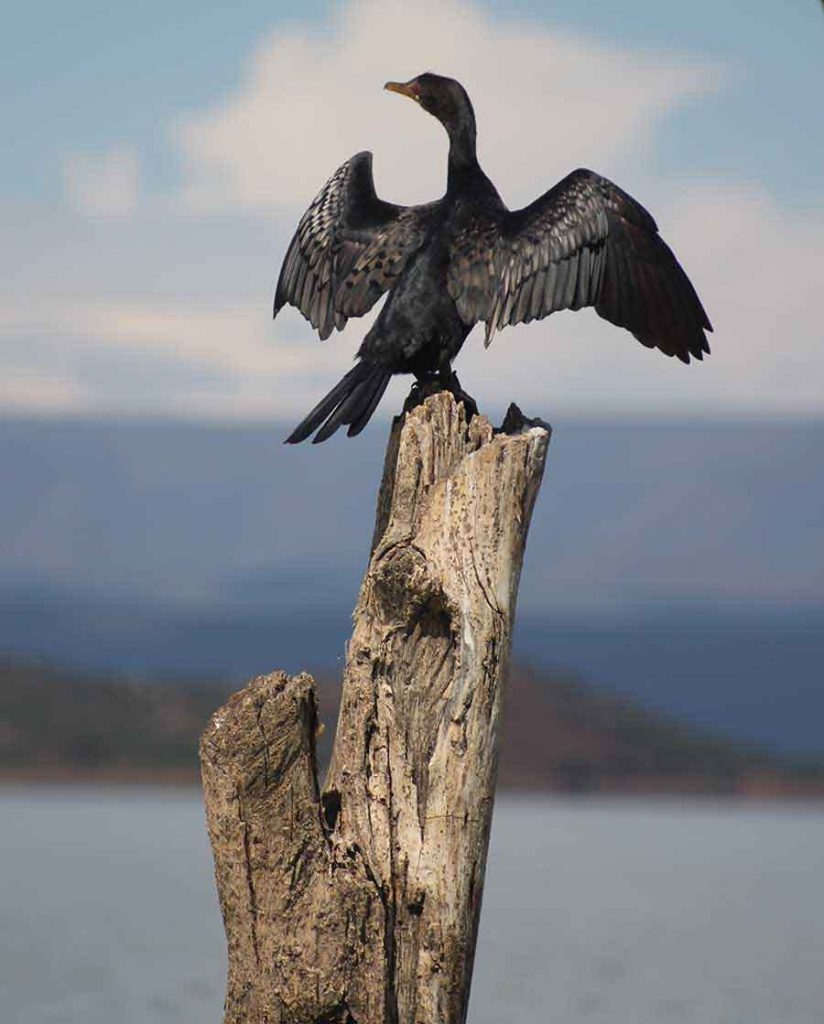 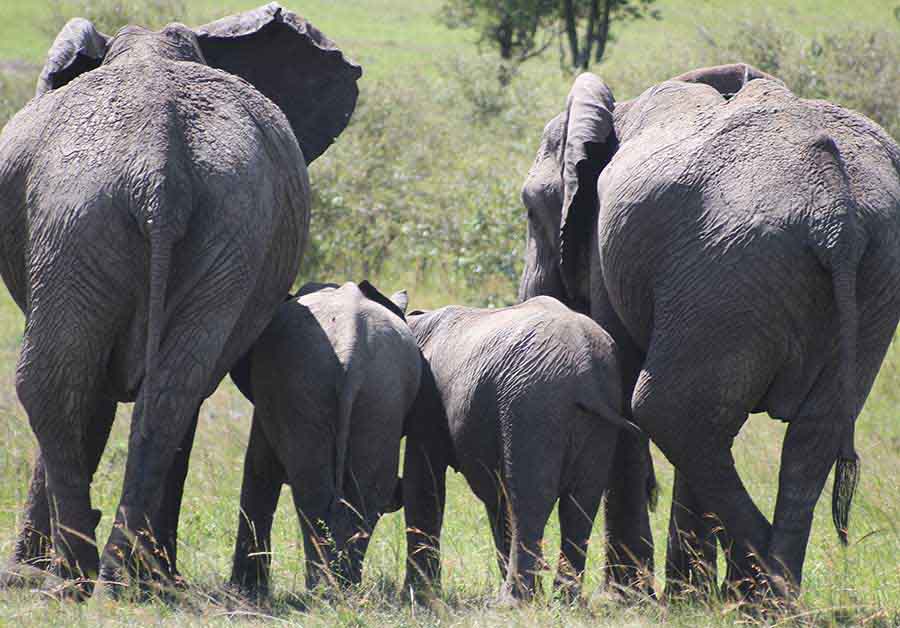 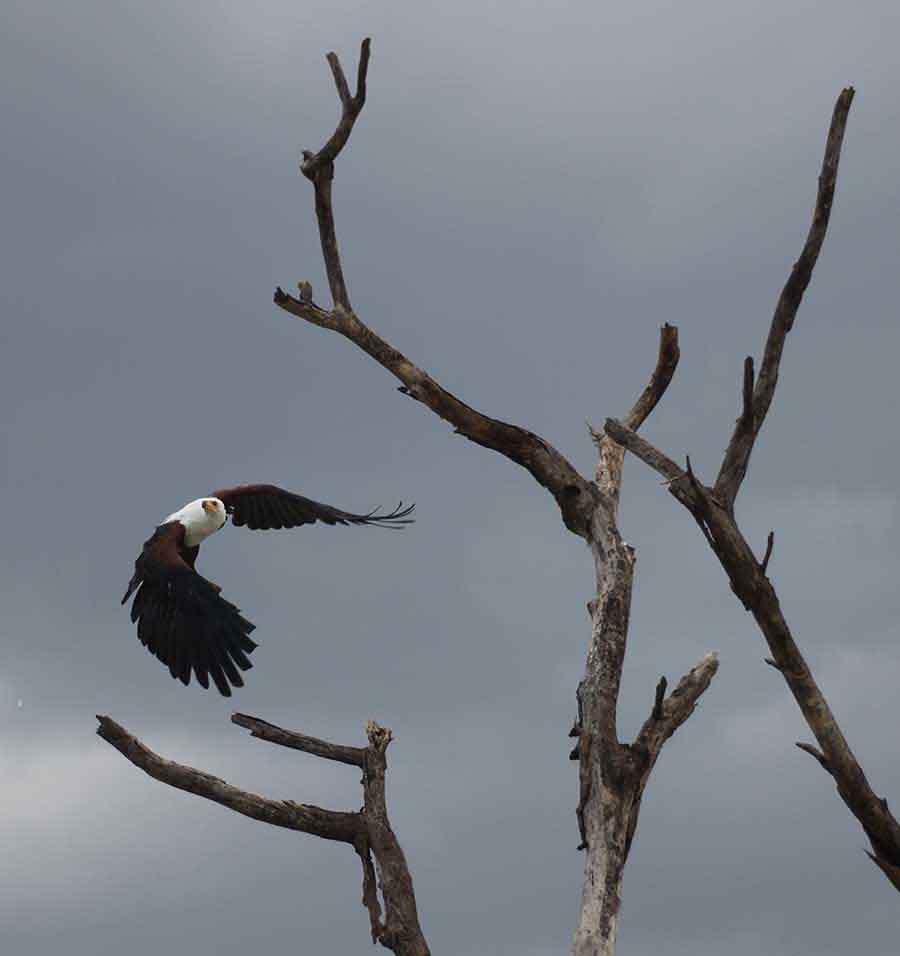 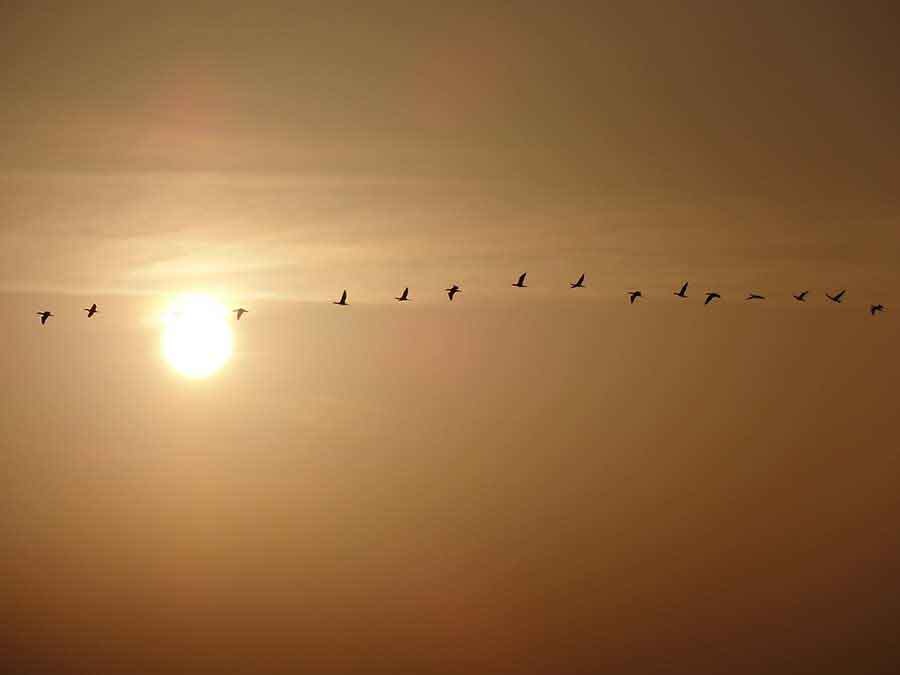 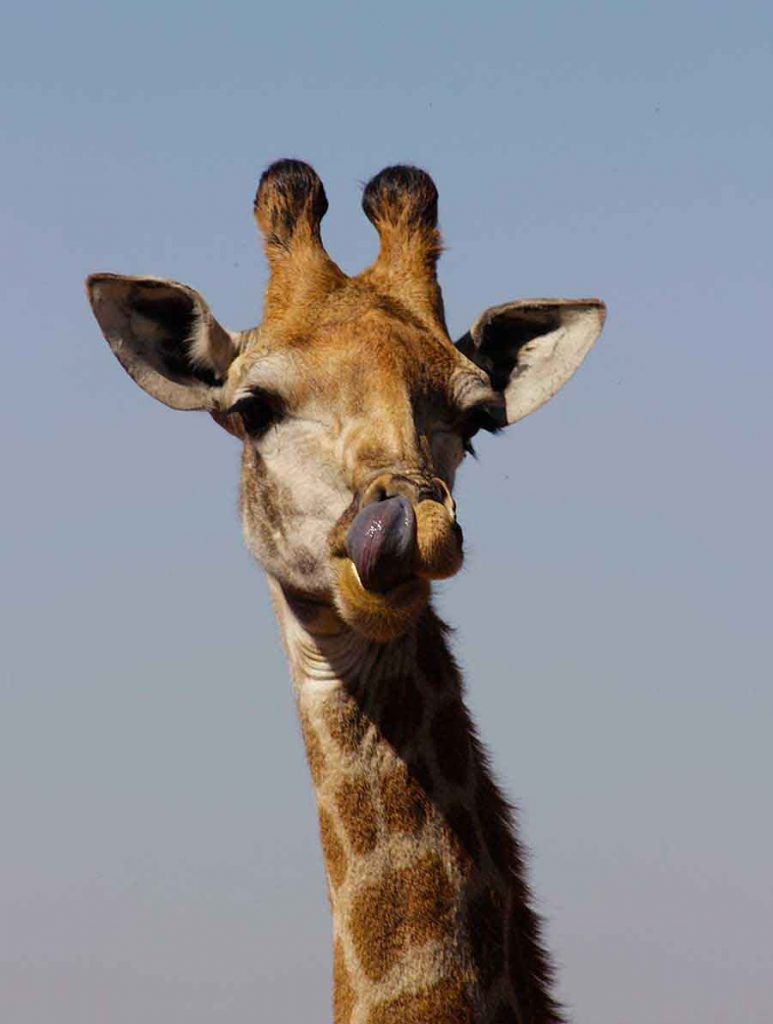 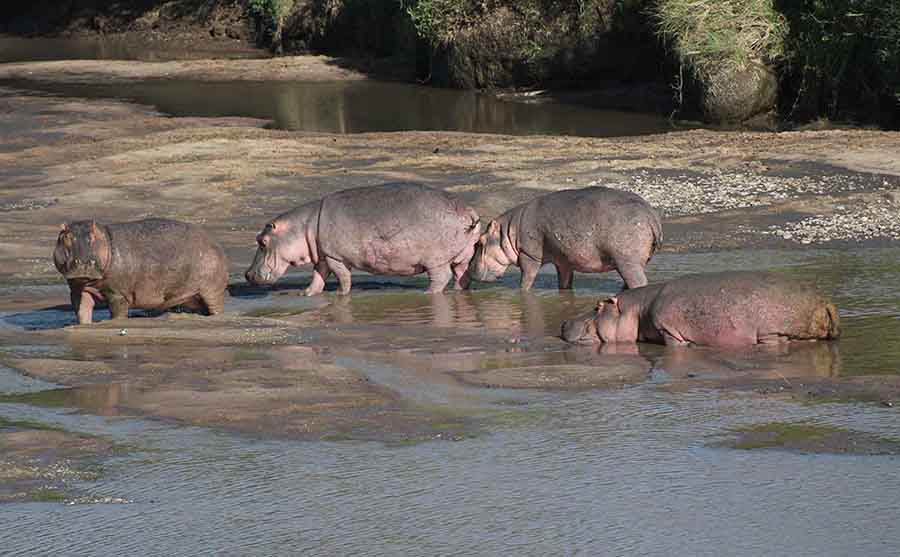 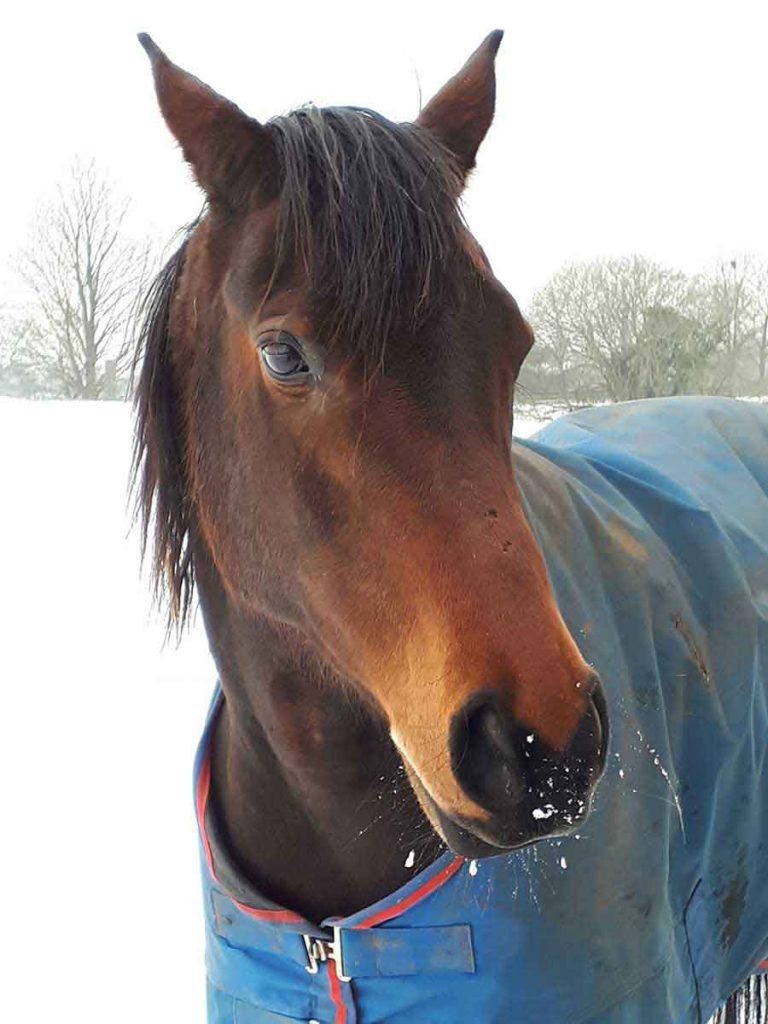 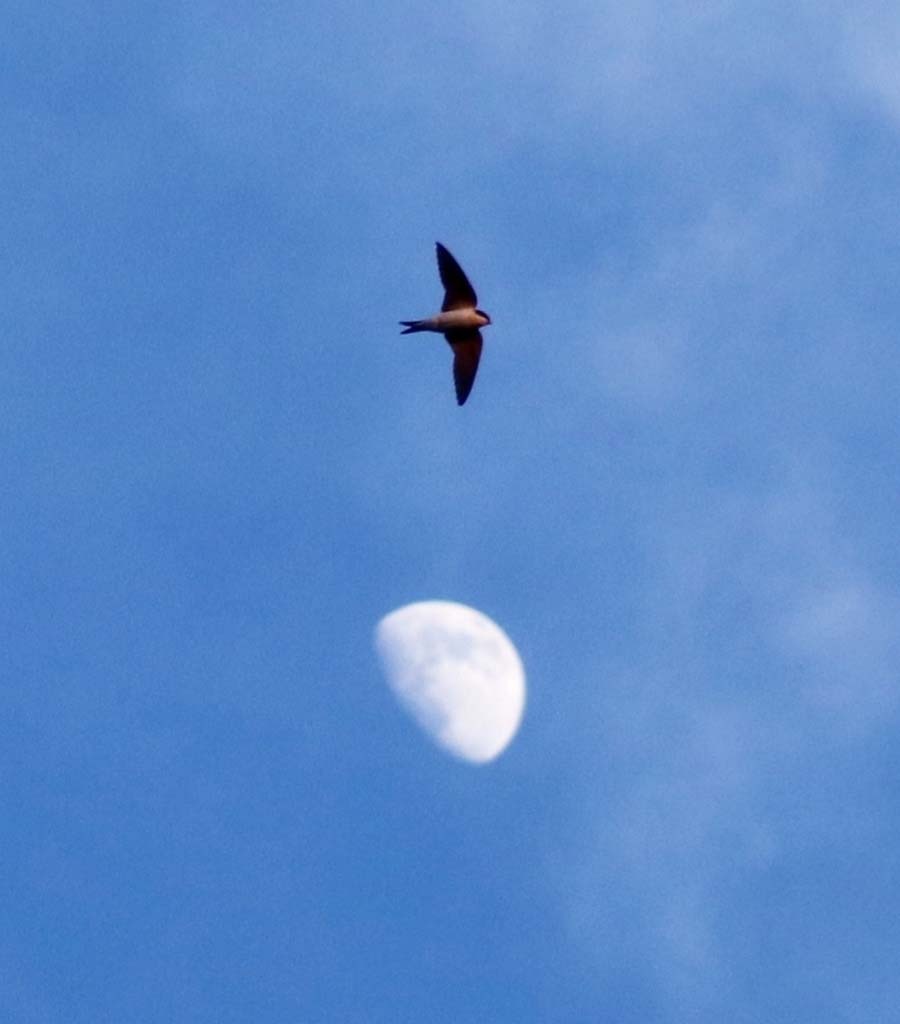 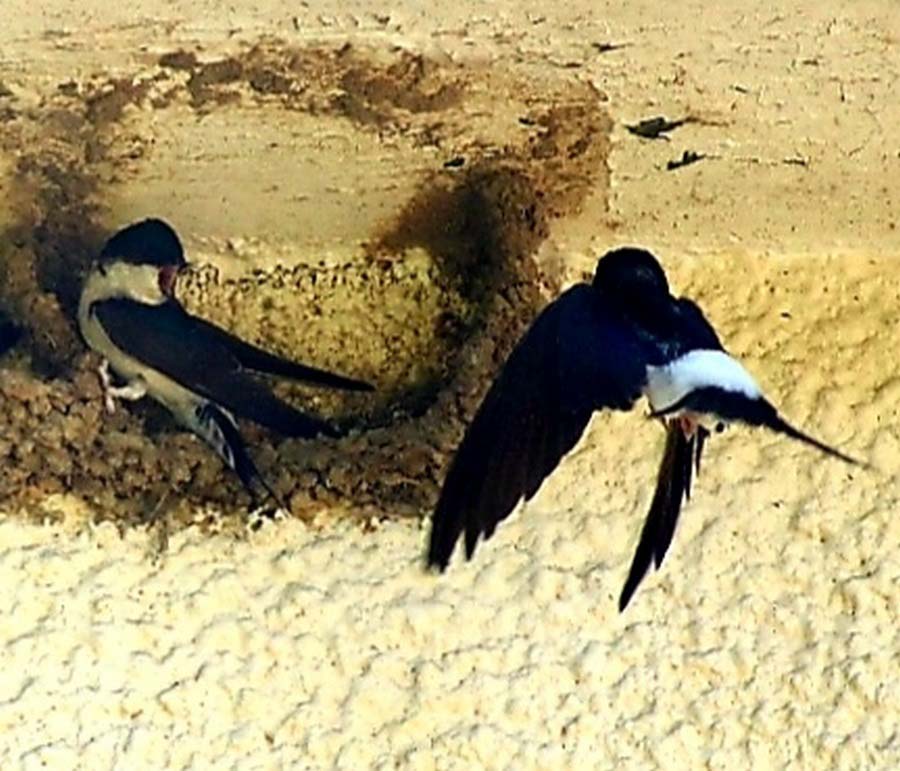 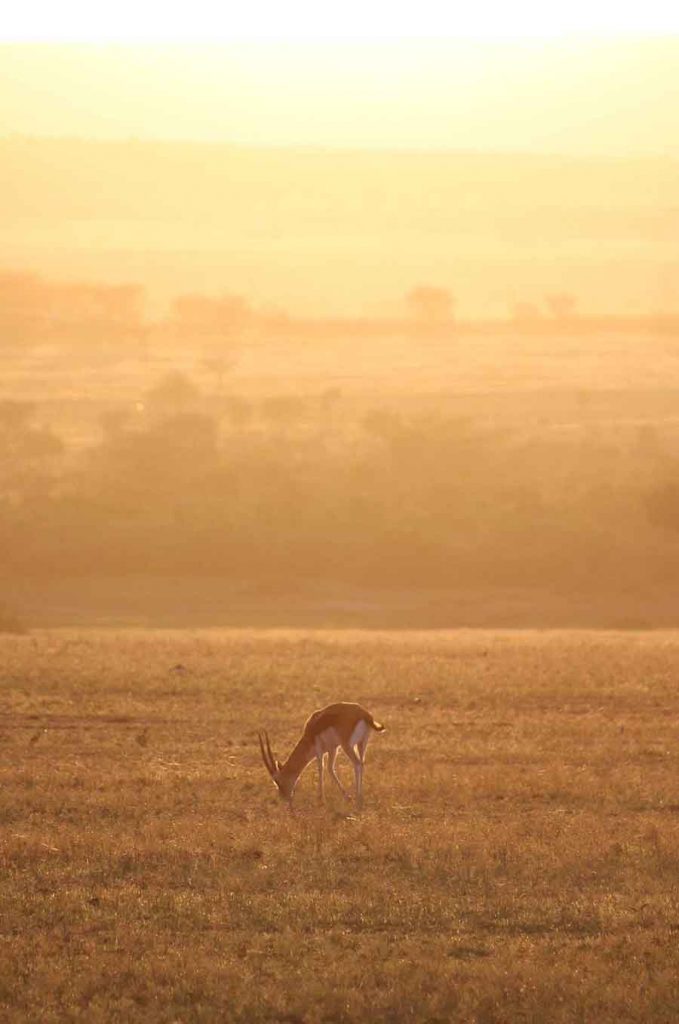 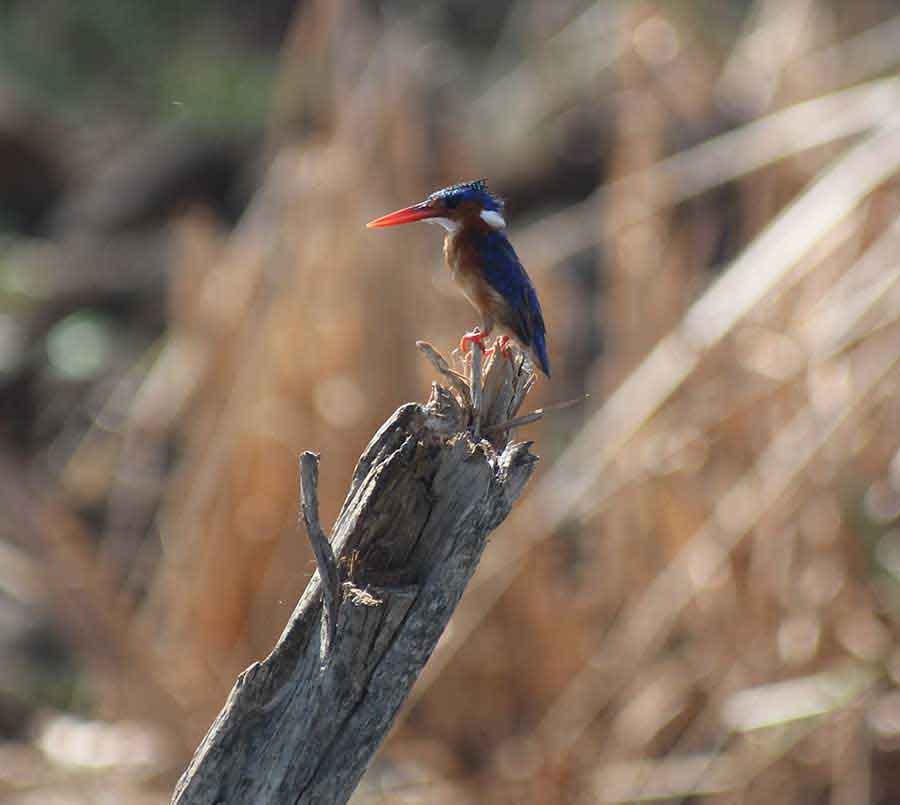 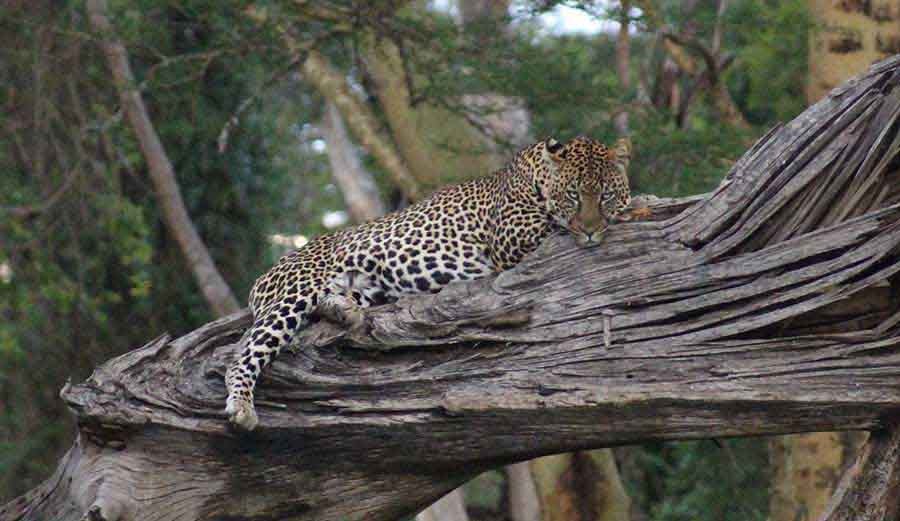 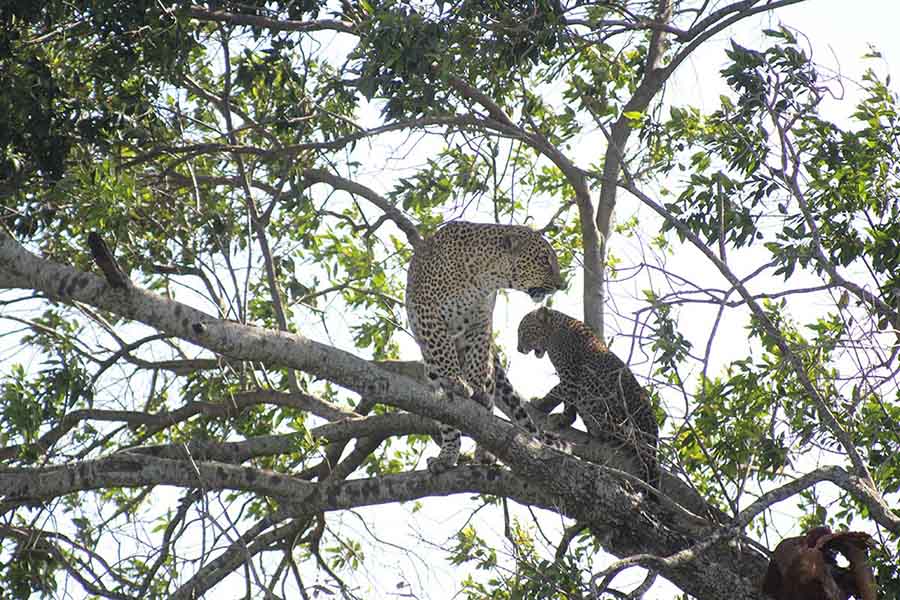 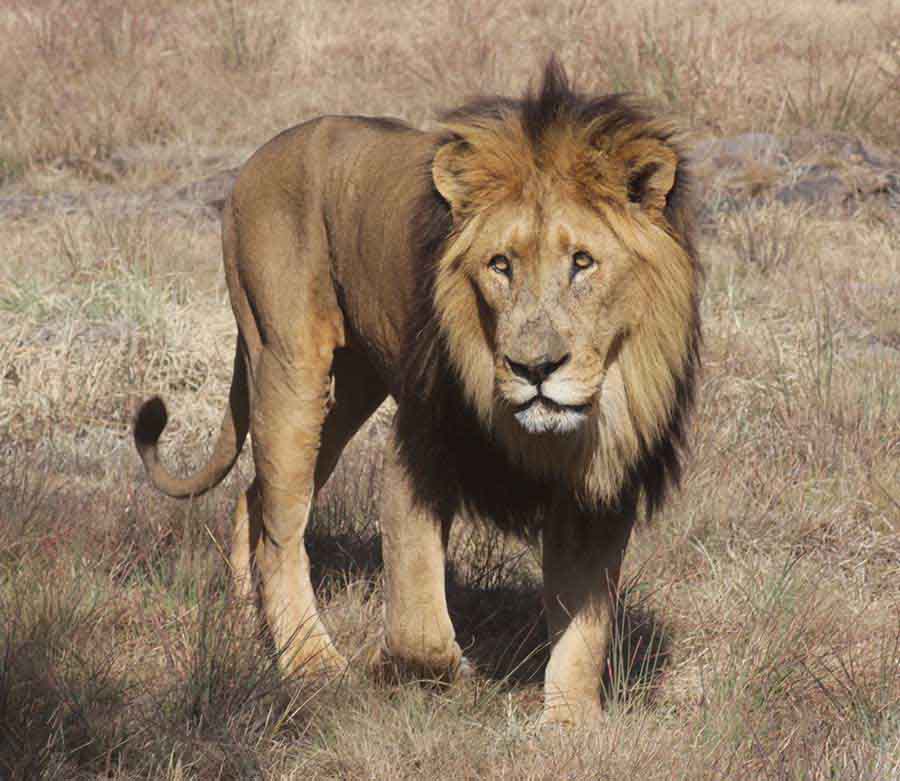 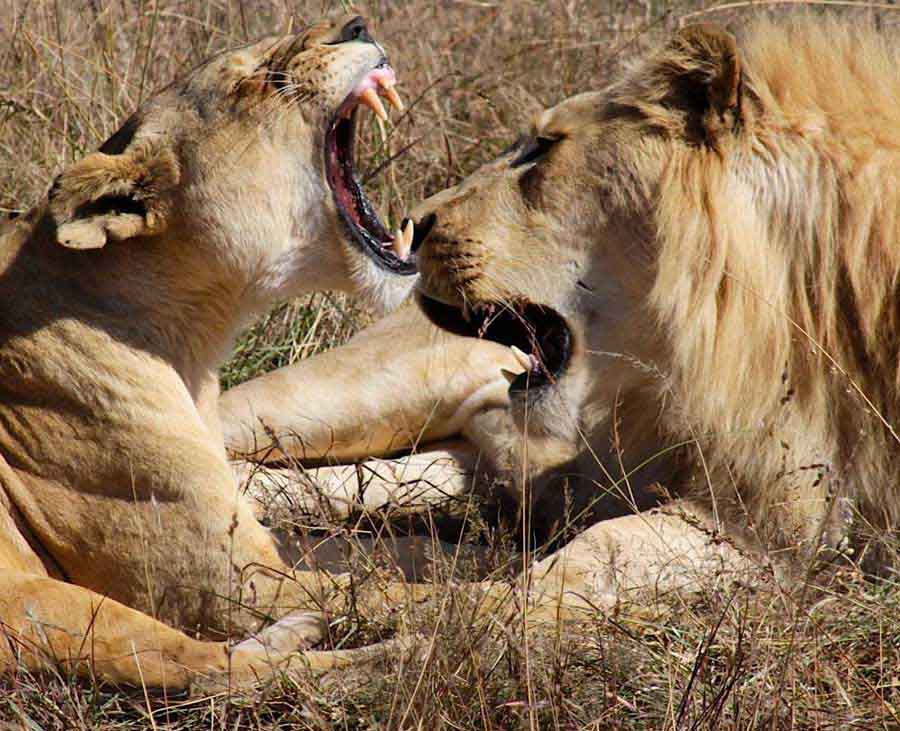 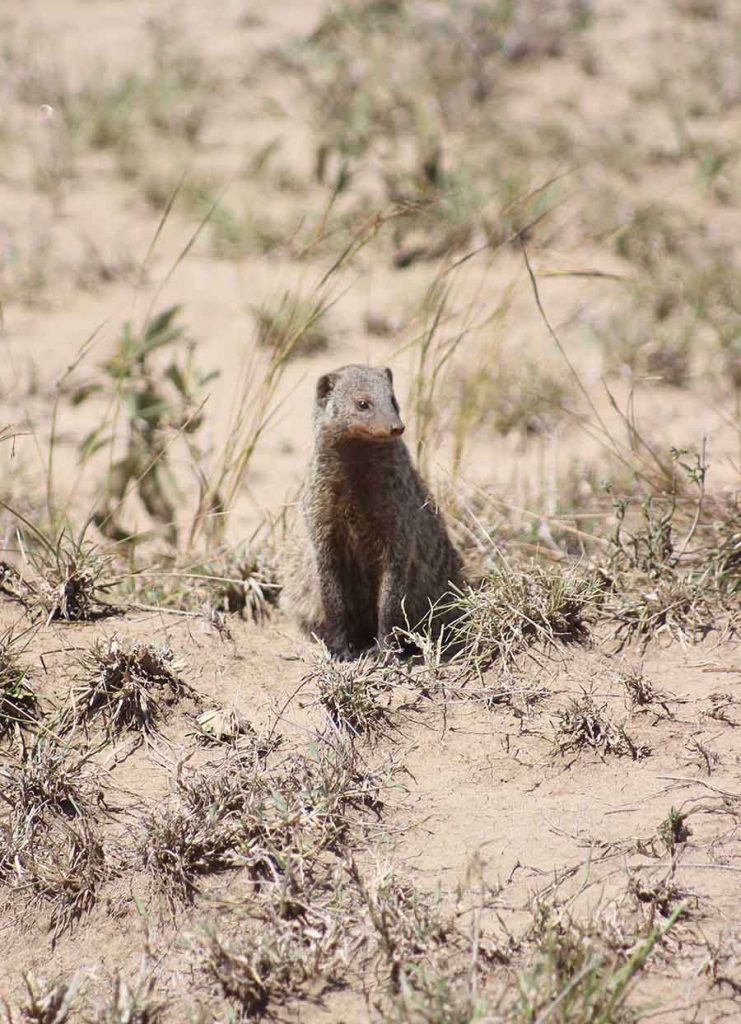 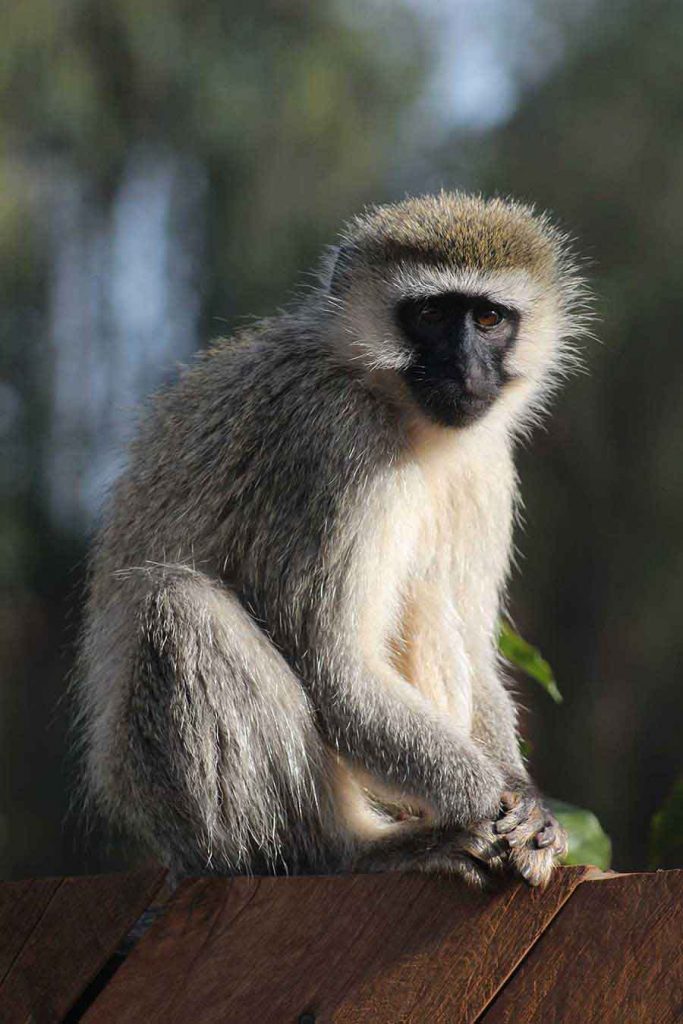 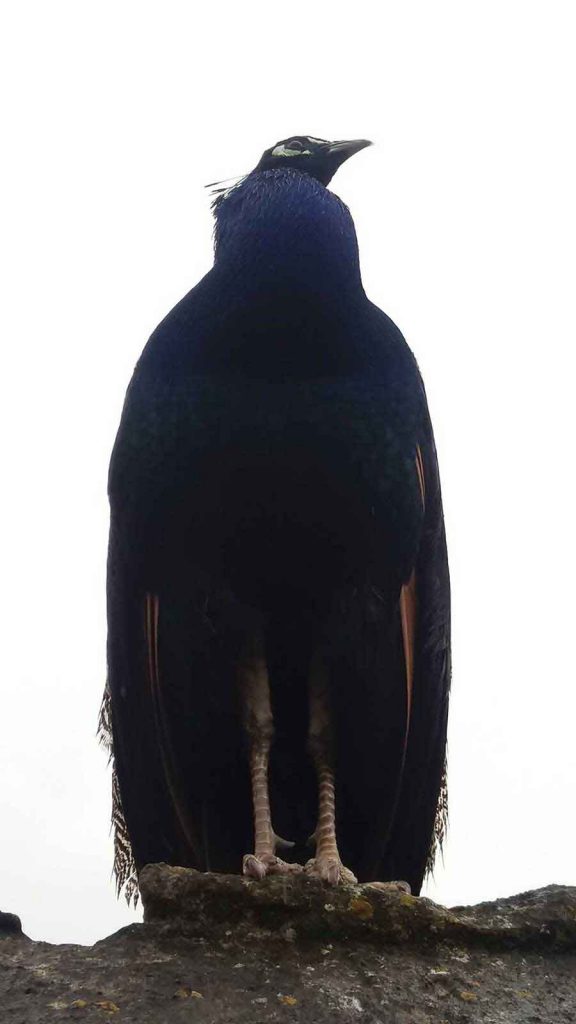 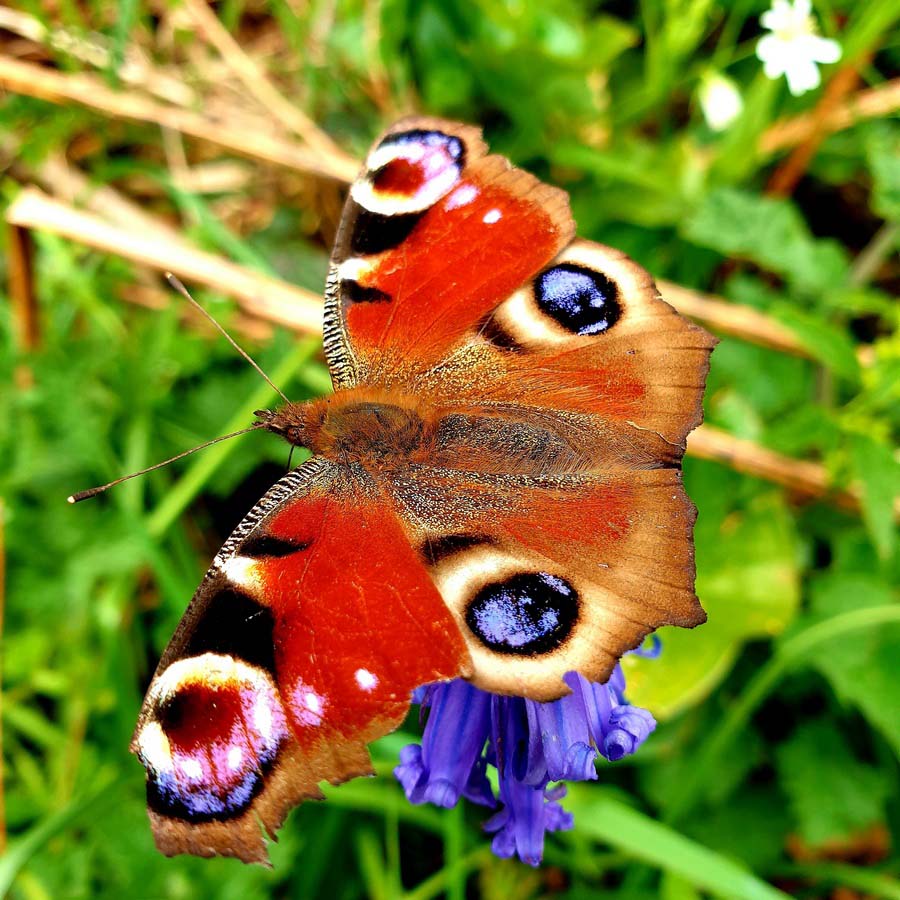 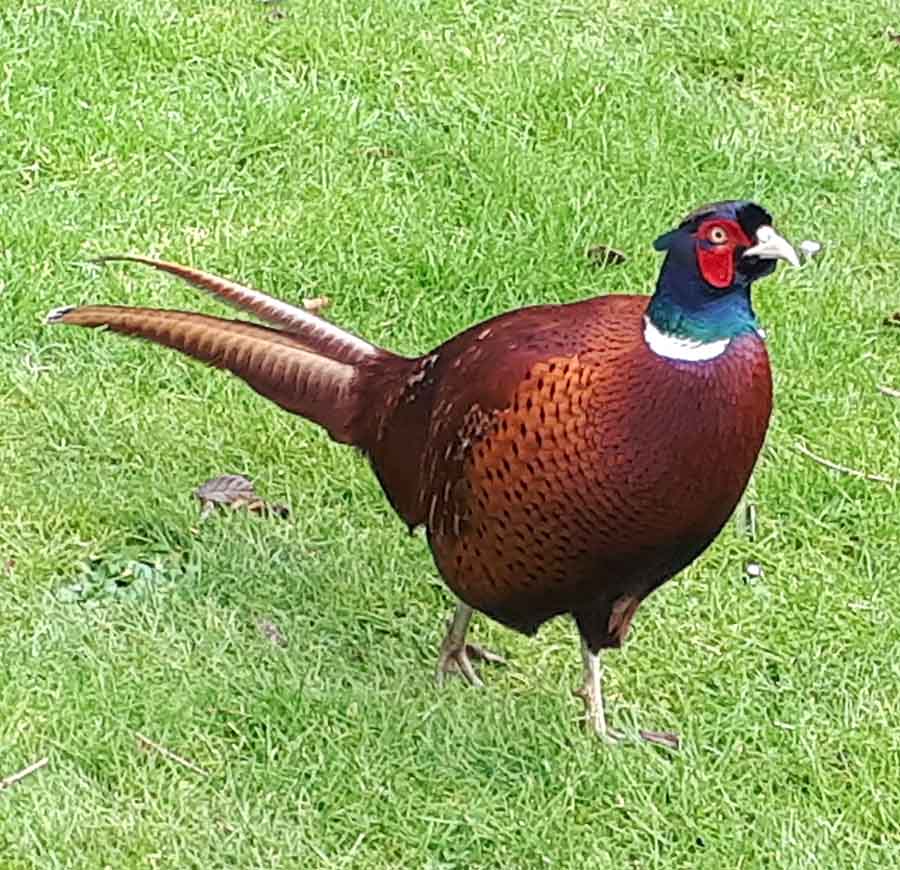 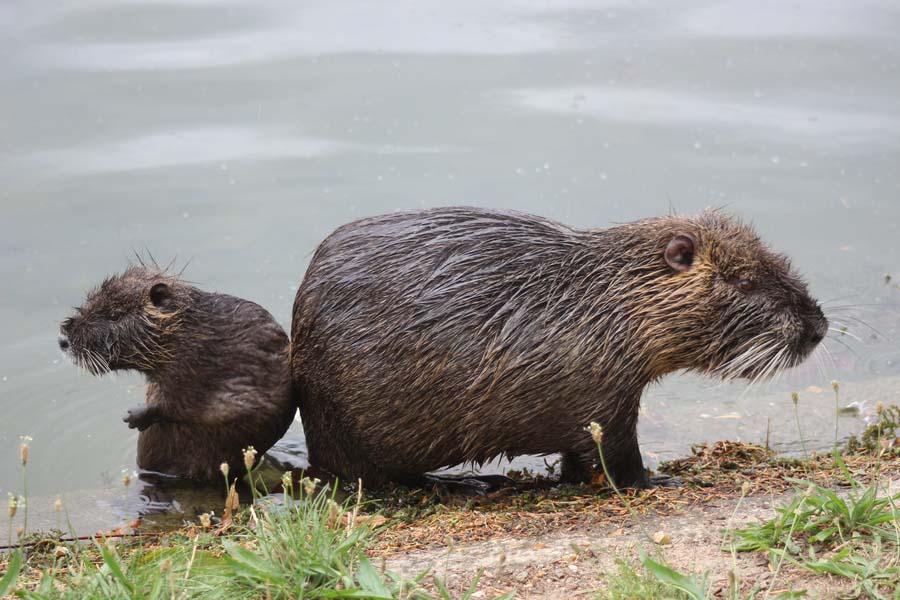 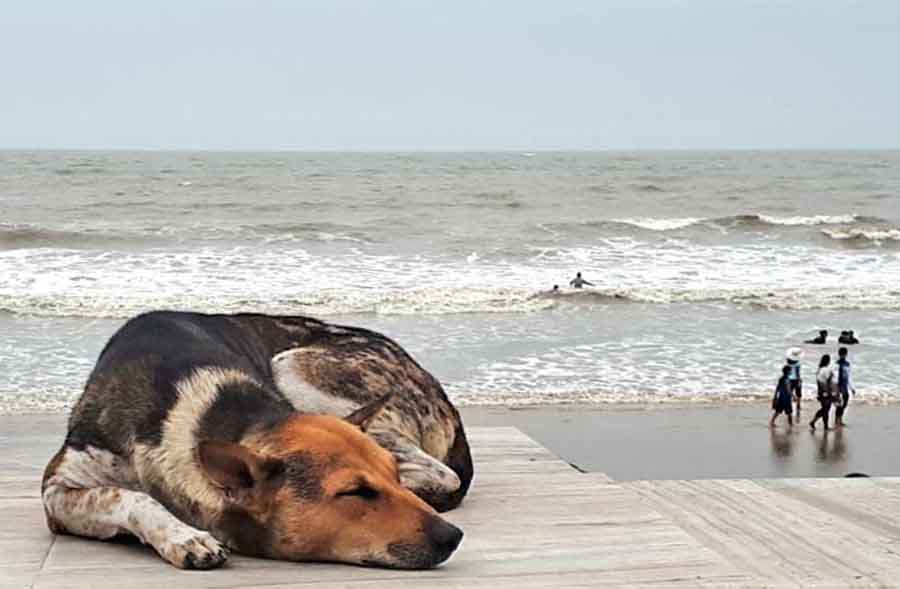 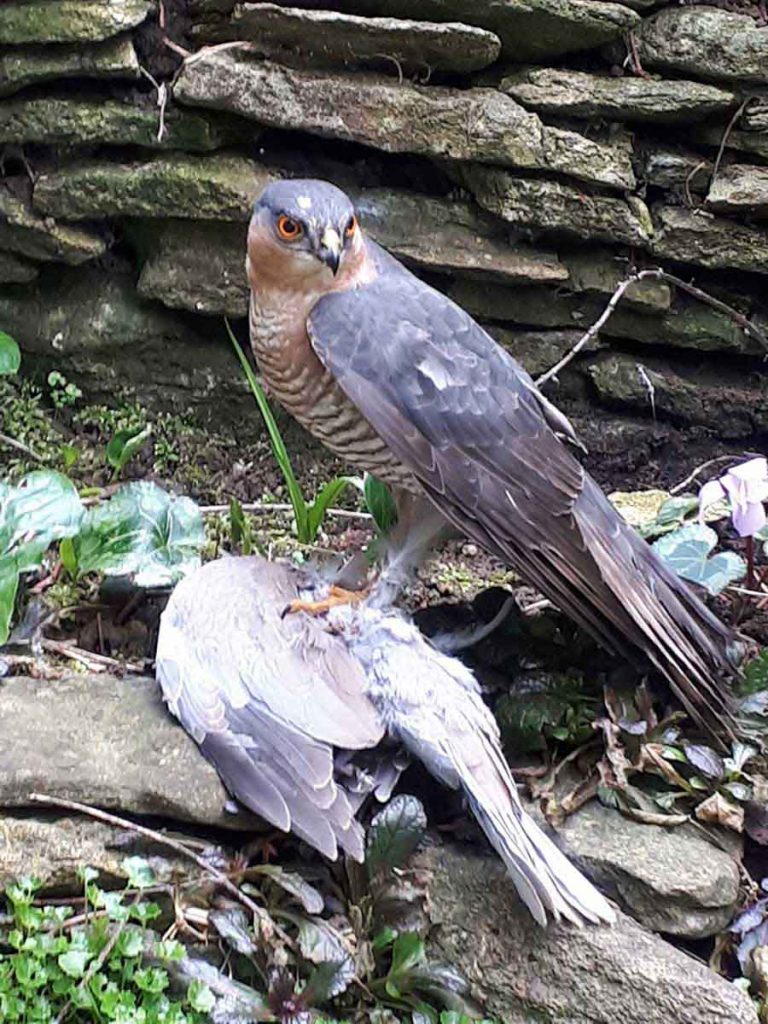 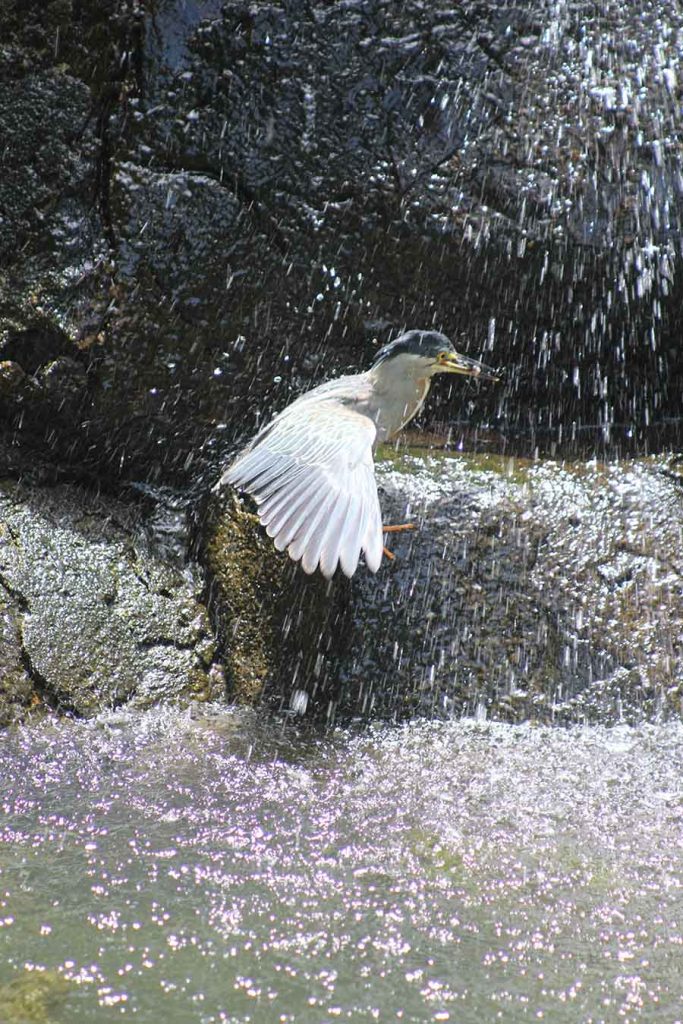 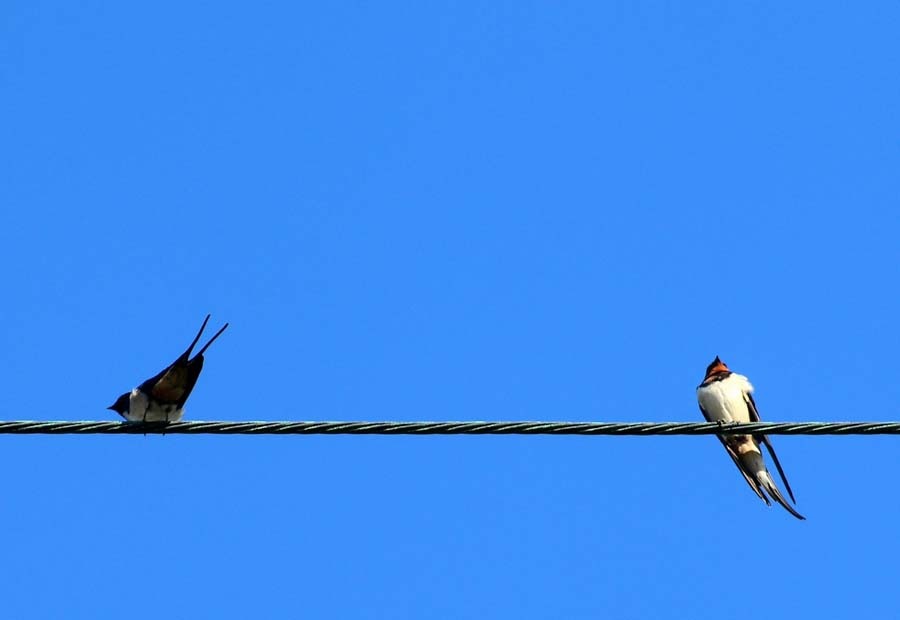 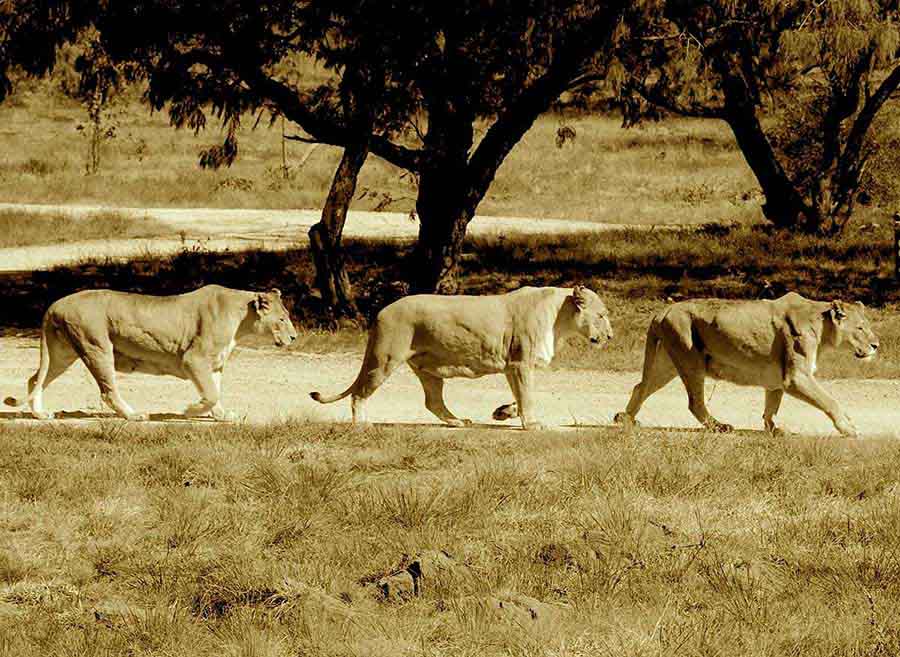 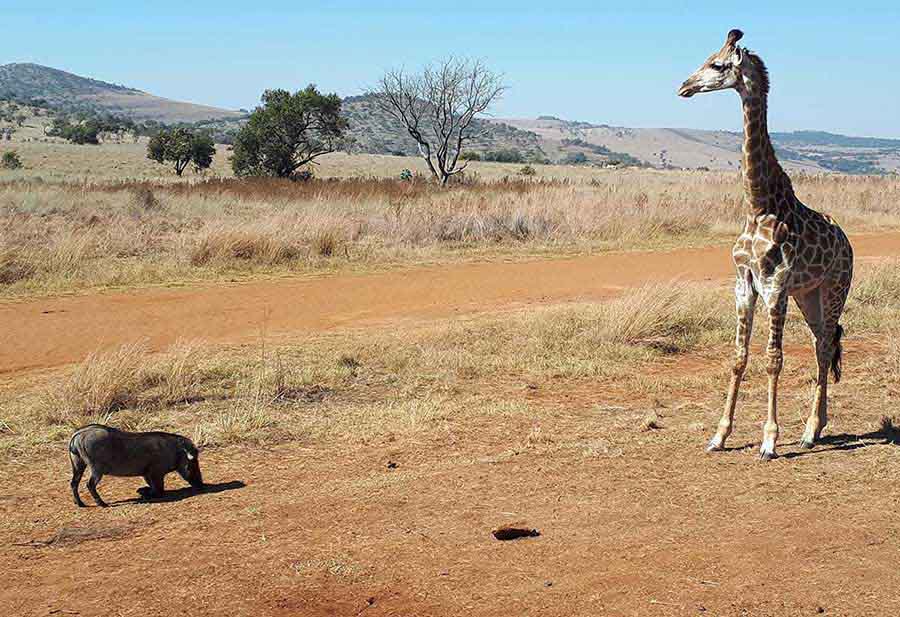